Difference between revisions of "Skrell Faith"

The Skrell have had numerous religions and beliefs throughout the ages, all advocating different things. Presently there are two beliefs within the Federation with large followings, Qeblak and Weishii.

The most ancient of these religions and one with the largest following has a decentralized and less stringent system, although a deist one at its core, it lacks strict practices that other galactic religions have, instead it instills the sense of exploring the world as we know it, starting with their home planet and then beyond, and promoting the need to understand it all. From the most minute of particles to the largest galactic entities. This belief maintains that the existence of the universe was brought upon something, that while the process of how it came to be understood, the catalyst of it all is sought, as all things require some measure of action, so in order to do that, the collective races needs to uncover every mystery in the galaxy in order to fully understand everything within it, and possibly beyond. This makes Qeblak a religion that highly celebrates the pursuit of knowledge, exploration, science and innovation, to them, science is part of culture.

Members of the Qeblak belief come together on a weekly basis at their preferred dome. A dome is a structure that tends to exist in urban centers, with the Federation doing its best to ensure all Federation citizens have reasonable access to ones. Depending on size and technology sophistication, it hosts ceremonies under Star Keepers, the only form of religious figures for the Qeblak faith. Star Keepers act as counselors, advisors and community spiritual leaders. They ensure the maintenance of their assigned Dome and host events whereupon members of the community gather for an in-depth demonstration of a galactic entity, ranging from stars, planets, nebulas and so on, all using the latest available holographic projects, permitting attendees to experience what is being covered.

The role of a Star Keeper, while considered accessible to the general public is still highly respected. To be one, an applicant needs to be vetted by the Federation and to pass certain checks and balances. This minimizes the chance of subversive or unwanted individuals from acquiring the role.

The oldest and most accomplished Star Keepers occasionally take the prestigious position of Star Chanter, who dedicate the rest of their lives to recounting the Skrellian history nearly lost in the Third Incident. There are only a handful of Star Chanters on each Federation world. Many Star Keepers devote well over a hundred years to becoming worthy of the position and very few are accepted.

A new belief within the Federation following the liberation from Glorsh. Following the collapse of the Federation under Glorsh totallarian, the Skrell as a species had endured extreme tragedy, atrocities and wholesale genocide. This has spawned this new belief, one that favored a more spiritual attempt at gaining insight with the galaxy, in the belief that the constellations all around us hold the key to understanding their fate and place in the galaxy. Whereas a member of the Qeblak faith would learn and study, a member of the Weishii faith would meditate, attempt to get a deeper inner understanding. This is generally attempted through the usage of Wulumunusha, a flowering vine that has came into existence following the meddling of the biosphere of Xrim by Glorsh.

At Wulumunusha houses, members of the Weishii belief ingest or consume the flowers of these vines, which is supposed to awaken a Skrell's inner spirituality, having strong psychoactive effects that could last for days. It is not uncommon for Skrell to go to these establishments on their holidays for even up to a week. Flora-geneticists and xenobotanists have managed to cultivate a breed that is void of negative side effects. Described effects include metacognition, introspect, euphoria and relaxation, but the drug may be dangerous and, in singular cases, even lethal for humans.

Both Qeblak and Weishii place emphasis on the stars and pay particular mind to 11 constellations that lay along Jargon IV’s ecliptic. While Skrell acknowledge 148 constellations, they consider their ecliptic constellations major and others minor. 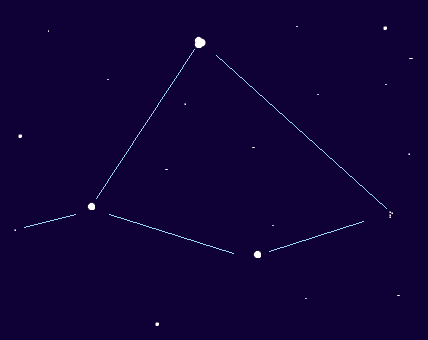 Meanings: Loneliness. Introspection. Earth. Rising above, or, in certain orientations, sinking beneath. Reality. 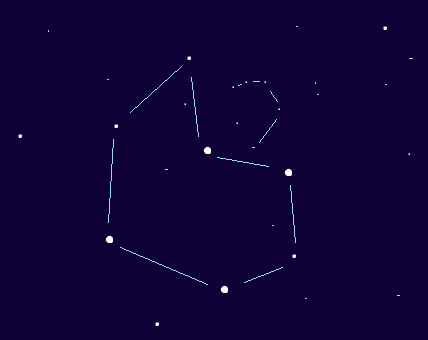 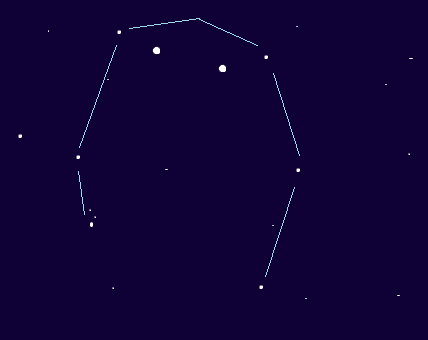 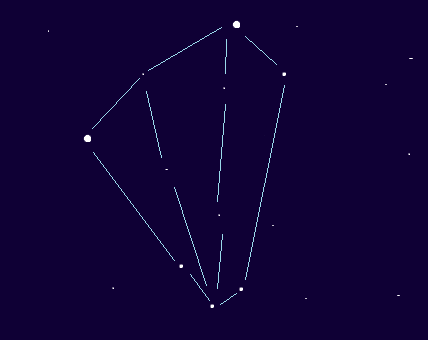 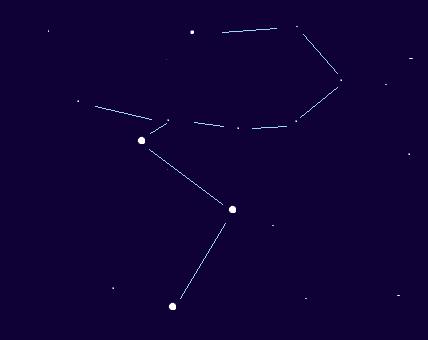 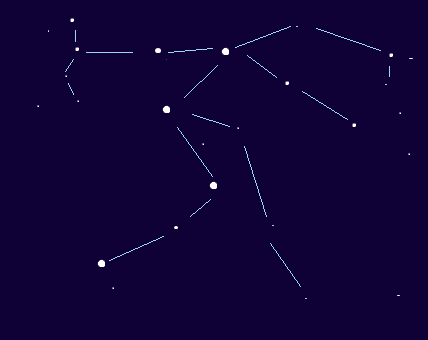 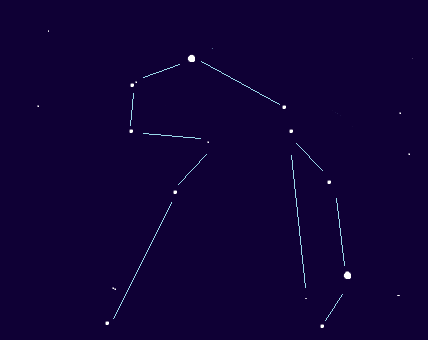 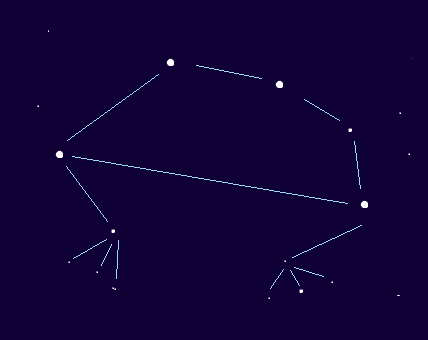 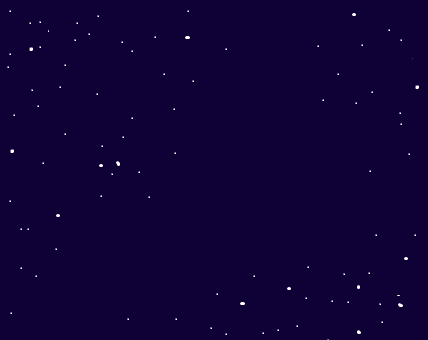 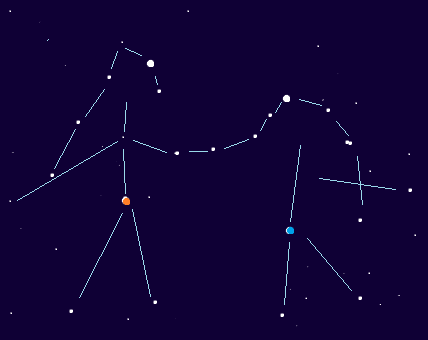 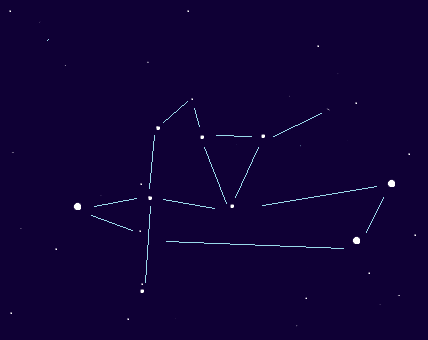 These beliefs were, until the rise and fall of Glorsh, mostly extinct, with the amount of followers being negligible to none. With the upheaval and separation of Skrellian society, these have gained traction and more followers. Due to the fact these beliefs go against the core values of the Federation, they are outright banned, and people discovered to adhere to them suffer extensive economic penalties.

While it is true that the Skrell society do not resort to violence and martial superiority unless necessary, there have been exceptions to this rule. This belief abhors what it views as the present complacency and docility of the Skrell, instead pushing for a more aggressive and brutal way of handling issues. It values strength and force as guiding principles for society. This belief has gained traction in the Traverse following the fall of Glorsh and by some Skrell living beyond the Federation. These followers within the Federation tend to be shunned.

Almost the opposite of Suur’ka, it is a belief that attempted to focus on the full individuality of a Skrell, suppressing the Wake as to not push people into thoughts that were not truly their own. This belief has mainly gained traction among the Skrell that live amongst alien dominant species, where the Federation fueled collective emphasis is not as prevalent.